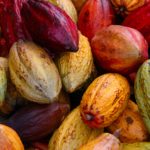 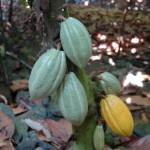 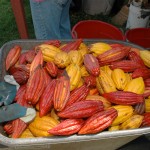 In a recent West Hawaii Today article, the Kona Cacao Association was featured after a reporter attended a "How to Grow Cacao" seminar hosted by the KCA during the annual Big Island Chocolate Festival's symposium series. Here are a few points of interest:

Farsheed Bonakdar, president of the Kona Cacao Association and owner of The Cocao Outlet said,  “There’s a huge demand for Hawaii chocolate — even Jacques Torres came and saw the beans and said we have really something great going on here.". “If we can get farmers to be consistently grow and produce really good crops then we do have something that everyone is going to want.“It’s really the crop of the future for Hawaii. I see that very, very clearly and more and more people are getting into growing now.”